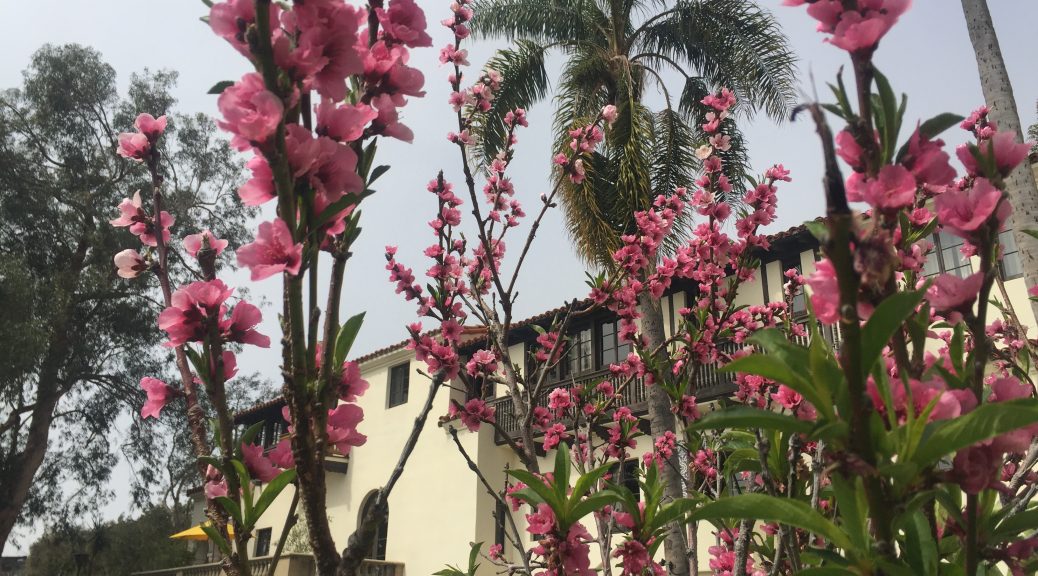 Visiting Villa Aurora was the ideal contrast to the vibrant modernist architectural landscape of Los Angeles. Located in the hills of the Pacific Palisades on the outskirts of Los Angeles, the house lays very private and secluded with scenic views of the Pacific Ocean. Since the mid 90s the residence serves as a retreat for artists making use of the isolated location in a creative working environment far away from the city. Villa Aurora awards artists working in film, visual arts, performance art, literature, and composition who pursue artistic projects during their stay. With the concept of an artist’s residence, the house that once used to be a central gathering place for German emigrants and their American friends maintains a venue of cultural encounters. Bertolt Brecht, Thomas and Heinrich Mann, Ludwig Marcuse, and Charlie Chaplin were among the many guests at social gatherings in the Feuchtwanger home. Today contemporary artists enliven this historical place and artworks of many forms are being created in the fruitful atmosphere of Villa Aurora.

Referring to the architecture, the Spanish Colonial Revival Style Mansion completely differs from the modernist homes we have seen during our field trip. It is yet very representative for the different architectural styles arising in the early 20th century in Southern California. Beyond that a parallel can be drawn to the model of an isolated home that is only very restrictively accessible like the Sheats-Goldstein Residence or the Lovell Health House. The idea of the home as a micro empire can be found all over Los Angeles. Villa Aurora features a large garden in perfect harmony with the surrounding nature and wide open spaces from where the panoramic sea view can be enjoyed. The Spanish Colonial Style home is an architectural example of a private space that is included into the natural environment and offers the spacial qualities to serve as a place of retreat for its residents.